Here is how I fixed my Jekyll (and Homebrew) environments on macOS BigSur and some tips on what to do before updating your Operating System. 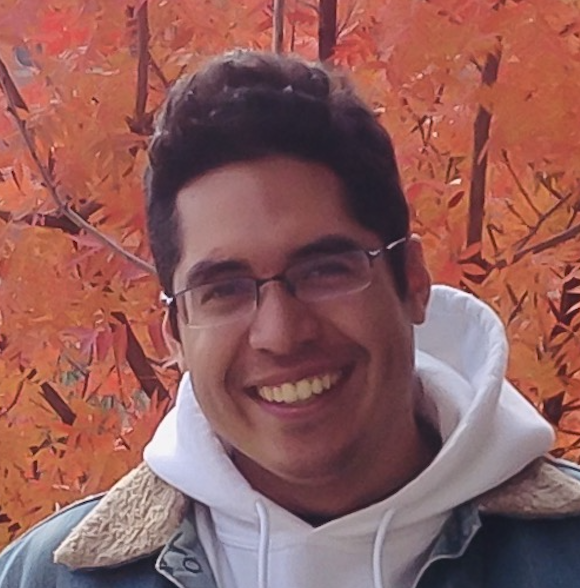 If you only want the solution of the issue at hand, I suggest skipping to the “Full fix” section.

Background and some tips on updating your operating system

When a new version of an operating system comes out, I usually don’t install it right away unless it’s absolutely necessary. So when Apple rolled out its latest macOS (BigSur) back in November 2020, I decided to wait, especially since the University of Arizona warned its employees that there might be some compatibility issues regarding Sophos security software (which I use).

However, it is finally winter break, and it was time to update to the newest OS. I knew I would have to fix several things in my development environment, so I backed up my computer to an external drive just in case I needed to revert to my previous OS for any reason.

When I finally updated to BigSur, I was happy that I delayed my update because Sophos, Anaconda, and Git were all working correctly. However, I wanted to add some content to my website, and that is where I hit the jackpot. The command bundle exec jekyll serve was not working. Here is what happened and how I was able to solve the issue:

After updating to BigSur, I wanted to add content to my website, so I went through the usual steps:

This resulted in the following error:

Just running bundle install will throw a permission error, so I ran it with sudo:

But this failed again with:

However, running gem install json -v '2.3.1' --source 'https://rubygems.org/ also failed, prompting me to install ruby-dev or ruby-devel, so I tried to update brew first and see what happened:

Sure enough, I got to the root of the problem when I hit a missing xcrun error:

Googling around, it turned out that the issue could be solved simply by re-installing xcode (step 1 in the Jekyll documentation pre-requisites)

Later, I found out that I needed to make one small change to my .gitignore file. I needed to add the full /vendor/ directory as opposed to just the /vendor/bundle which was sufficient in macOs Catalina:

Now you can just run bundle install (no sudo!) and this will get the correct configuration for your project.

Note that you do not need to install the ruby-dev or ruby-devel environments.

Also, as a side-effect, your Homebrew environment is also fixed.

When updating to a new OS, I will minimally follow the checklist below:

I hope this is useful for people trying to fix their Jekyll environments.

Special thanks to o9uz.dev for this post in dev.to and to Ernest Ojeh for this post pre-2.60 homebrew, and of course to all the folks at Apple and Homebrew. So far I am enjoying my BigSur experience.

You May Also Enjoy

This is a very quick walkthrough of how I built this website in an afternoon using the Minimal Mistakes template for Jekyll. Read this article to learn more!

Hi, Damian here. Welcome to my website! Please feel free to navigate around and do contact me if you have any questions or collaboration ideas.